Hi my name is Vince Prevett and I am the proud owner of VP Motorcycles Ltd.

Coming from an agricultural background and being lucky enough to grow up on a farm, bikes have always been part of mine and my families life.

I always had an interest in building bikes from scratch and enjoyed many youthful days testing my inventions, especially my sidecar, using my little sister as a test dummy! I obviously did not damage or scar her as she is now too a keen motorcyclist, and has taken part in drag racing and enjoys the TT races.

At the age of 16 I got a Saturday job working for the late Tony Chilcott (better know as “Chilly”) at Hatherden engineering near Andover, Hampshire.

My racing career began at the age of 17 when I built and raced a 240cc Lambretta at Lyden Circuit,  I also started building my own bikes in my early 20’s the first of which was a Kawasaki Z750 1980. 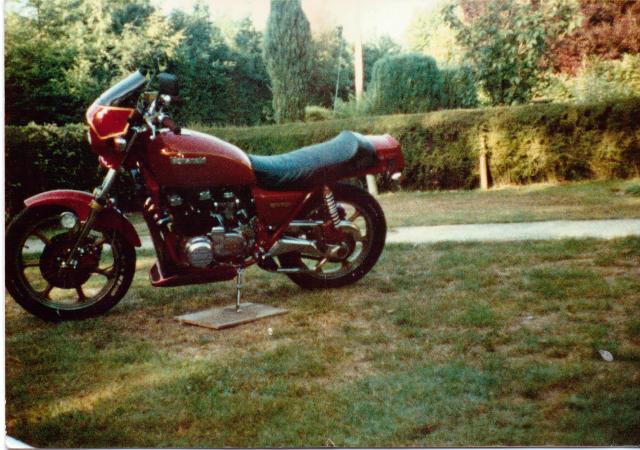 As you can see I spent pretty much all my wages on this bike even down to the engine which had an 810cc big bore kit.

My next employer was Alan Lear Motorcycles in Winchester, Hampshire.

Six years later i moved onto another project: a Suzuki GSXR1100H 1987, which had a fully tuned race engine with big flat slide carbs and a 1186 Cosworth big bore kit. Again, I stripped this bike to nothing and then set about building it to my style.
Every other weekend I would change the plastics over to my black and white race kit and race at the North Glos races changing it back after to ride it to work! 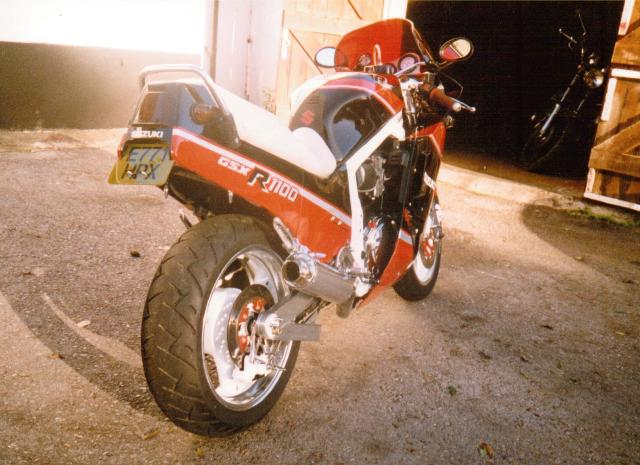 Five years later, I traded the Suzuki for a 1996 Fireblade – what a change! Technology had progressed. The Fireblade lasted one summer before I completely stripped it down and once again started another project. I just wanted to add some paint and polished alloy and chrome but got carried away getting the engine race tuned.

I was working at Motorcycle Emporium in Eastleigh, Hampshire as a mechanic and motorcycle MOT tester around this time as well as purchasing my first home, and getting married, my motorcycle was of course included, taking a place in the dining room! 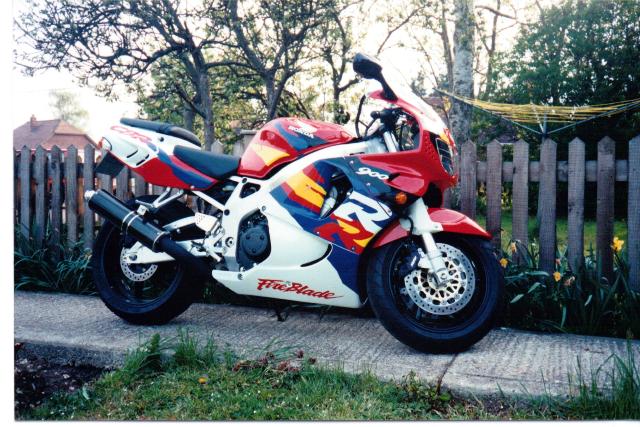 Four years later I traded the Fireblade for a new Yamaha R1 which lasted six months before I stripped it! I turned it into a very nice street fighter which rode and handled very well, so well in fact i took it road racing winning some races and a few amazed looks! Well its one way to get your name on the race tannoy, on men and motors born to be wild and in the papers!
I spent a few years riding this bike on the road and won various trophies at custom shows with it.

In 2005 a good friend David james Hands asked me to streetfight his SP1. I know what you may be thinking, brave move! It was the hardest challenge so far as there are so many parts to move once the plastics have been removed. After many hours and loss of yet more hair the SP1 turned out a real one off and Dave still rides it today.

In 2006 i decided to build another street fighter, this time a 1998 Honda Fireblade which was lovely to ride and handled well especially on road trips to France, Isle of Man and around the UK. I stripped this bike and completely and re built it with a one off exhaust system which came out through the side of the rear seat. I took it to custom shows again winning some trophies. 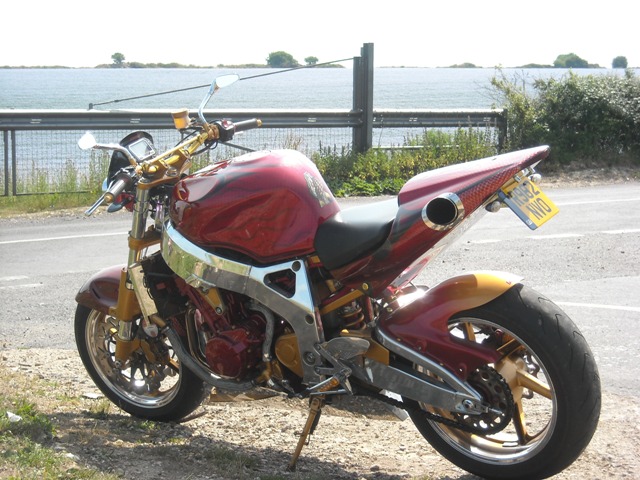 After riding the bike for five years, it was sold through my shop and I built a street fighter Suzuki GSXR 1000 K5. During my racing career, I had the opportunity to race and be sponsored by Bikebusters where I raced at Brands Hatch, Thruxton and the local aerodromes with North Glos Race Club and then Hayball Motorcycles sponsored my racing career at the Manx GP in 2004. I came in the top 15 earning a trophy and a Finishers Medal. In 2011 I realised my dream and hobby had become my business, VP Motorcycles Ltd. I look forward to meeting and assisting you in all your motorcycle needs and share in your passion of all things bike! 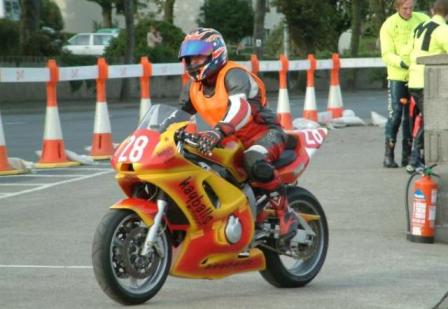 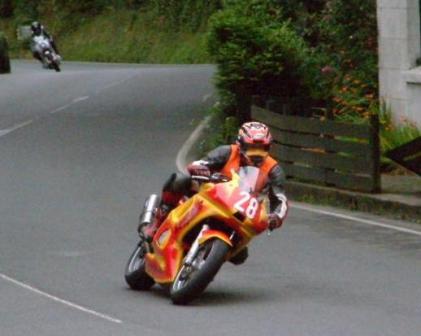 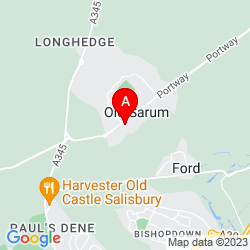